On Monday the 26th, MBC's special

Experts even say that instead of waiting when we are hungry, we should eat meals when appropriately while limiting the intake of carbohydrates and sugars. Also, it is recommended that we eat leaf vegetables more than root vegetables. In Sweden, the 'Low Carb High Fat' diet has been around for 10 years but it is being introduced again. 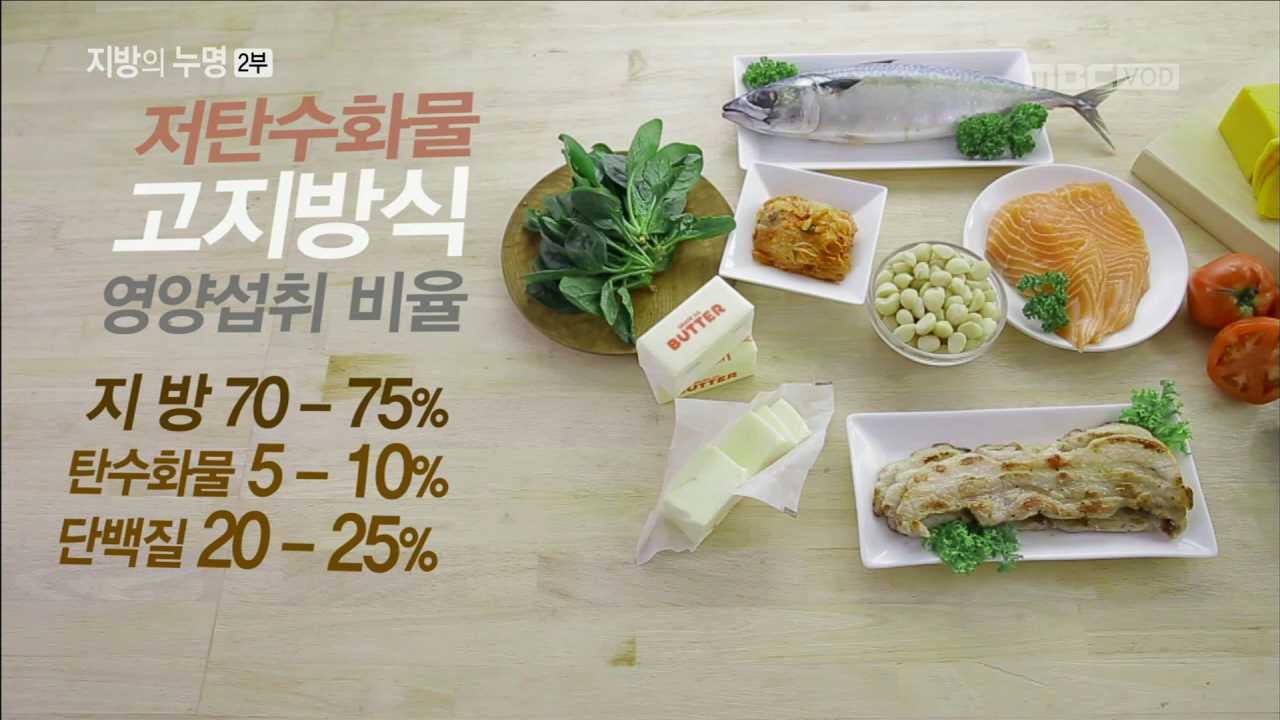 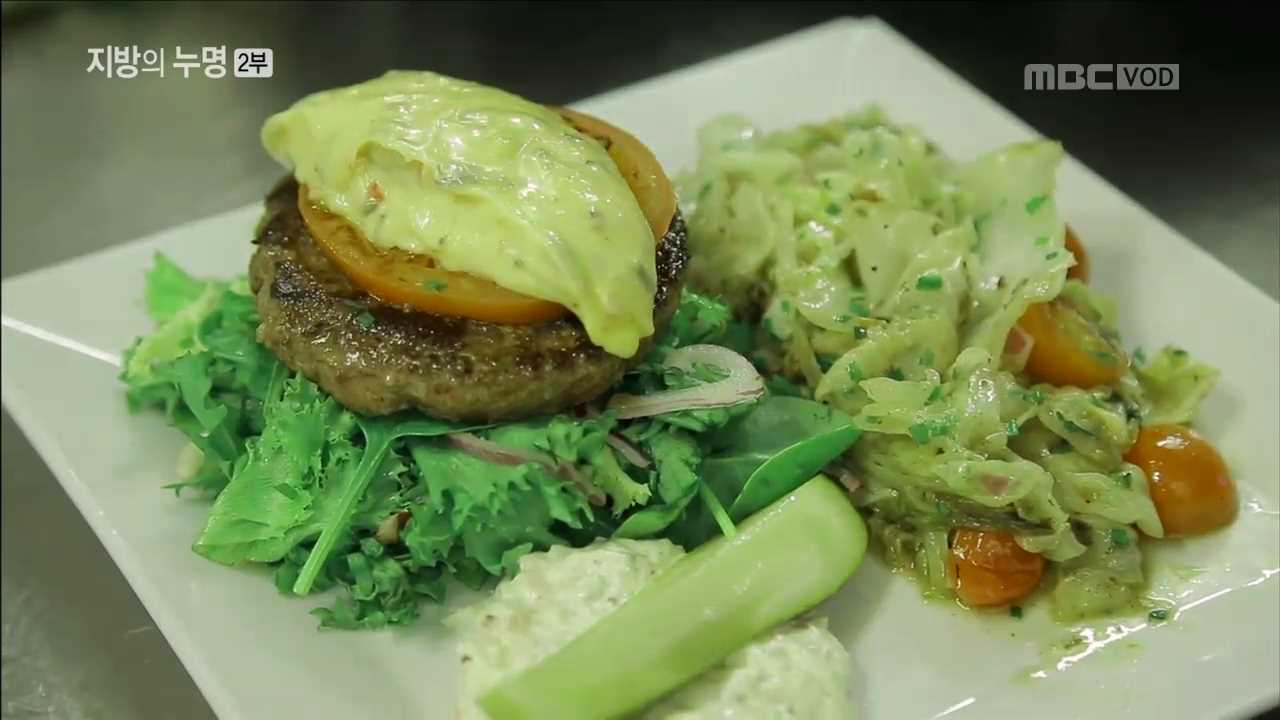 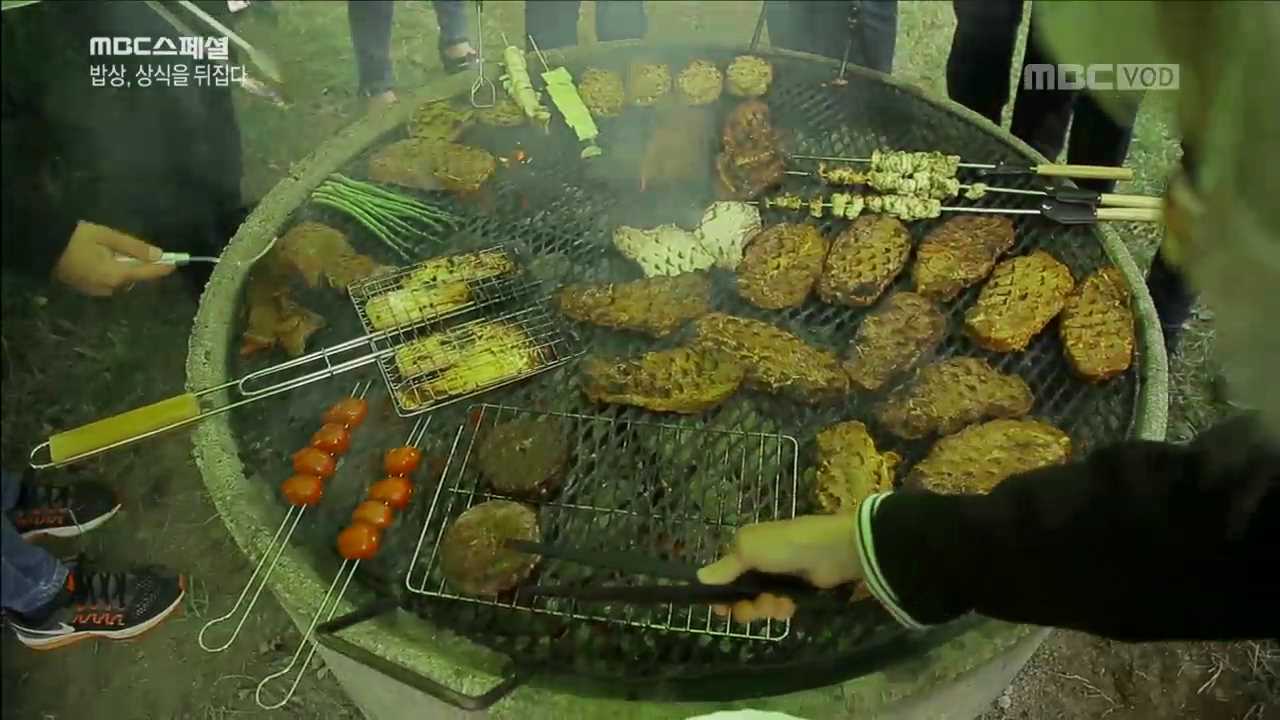 Although eating every meal constantly isn't easy for most people, especially to those who resort to starvation and using unhealthy diets as a mean to lose weight. However, a new alternative and healthy diet has appeared.